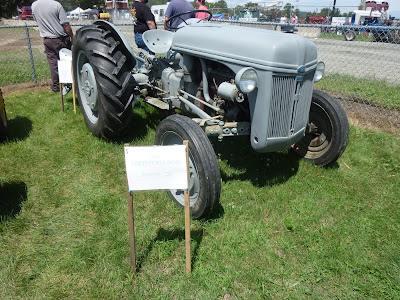 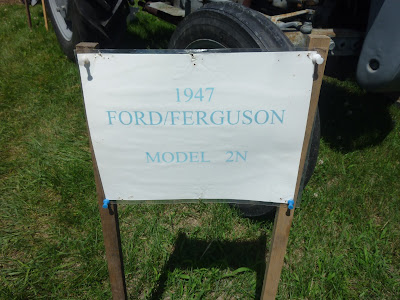 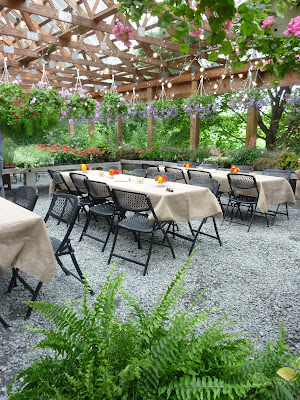 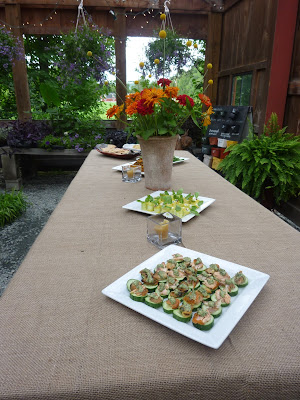 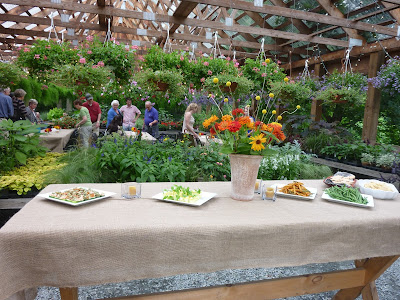 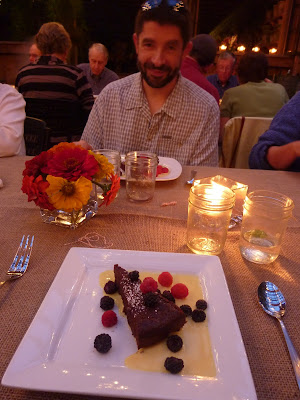 I seem to recall some similar treatment from years gone by, at that Fair. Still great pic's. J. looks happy. I loved those Ford Ferguson tractors. They gave such a gentle ride, compared to the old Johnny Pops, Farmall M's and H's, and steel-wheeled Allis Chalmers et al.
We had a neighbor, when I was a kid on the farm, who drove a John Deere, cultivating crops early, early in the summer mornings. I recall awakening with the windows open in the bedroom listening to the song of those two cylinders saluting the day.
We had another young neighbor, just out of the military service, who rented a low land farm nearby and worked night and day to plant a crop. After it was up, the nearby creek flooded after heavy rains and immersed his plantings, destroying almost all them! Tragic !
Speaking of floods-when I was an aviation cadet in the early 1950's we had to stand at attention in the chow lines and gaze at the back of the man in front of us.
It was part of learning discipline and intensity of purpose. One day an upper classman approached and asked me if I were famous for anything. I responded that I was a famous musician. He asked for an explanation, and I responded that when I was a young boy we lived near a river, and one day it flooded and washed away our home and the furniture. My brother had floated down the crest on the living room sofa, and I had accompanied him on the piano. He had to laugh, and admitted that that was indeed worthy of acclaim.
I fear that I had related these attempts at subtle humor, before. If so, don't read them!
Uncle Q.

That's a good one!